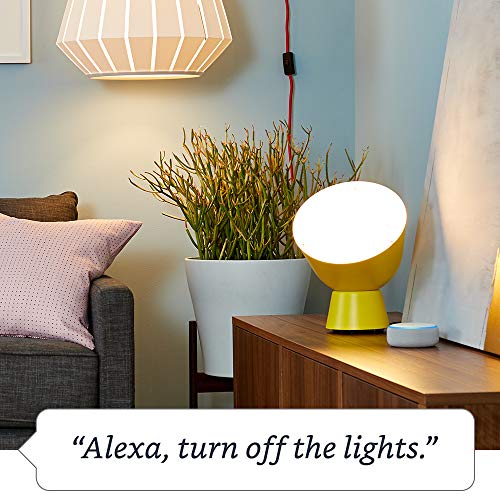 It’s fair to start the Amazon smart plug for Alexa review by stating what this isn’t. This isn’t the solution to having a Tony Stark all-in-one smart home where all your needs can be taken care of with the simplest voice commands. 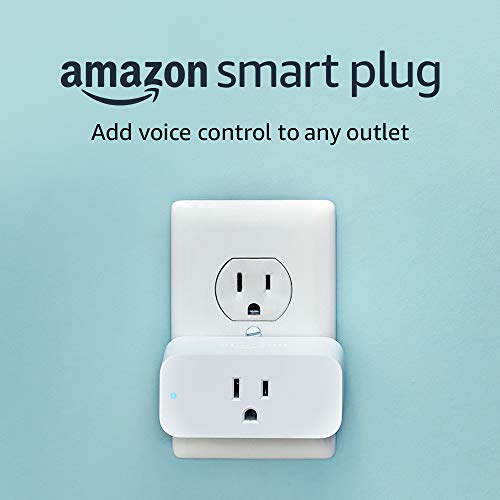 What this is is a simple, quick and affordable way to turn parts of your home into a smart home.

Essentially, the Amazon Smart Plug is just that – a plug you plug into your wall, plug your appliance in and connect to an Amazon Alexa enabled device.

We tested this using our now essential 2nd Gen Echo Show, the Alexa app on an iPhone 6s, the Amazon Smart Plug and a plug-in uplighter we’ve tired of reaching behind a table to turn on every evening.

It’s not limited to this setup. The Amazon smart plug itself can be voice activated using any Alexa product. Although we tested this using an Amazon Echo; Fire TV, Fire tablets, Sonos One and the Alexa app on a phone can all be used.

Setup was fairly straightforward – we used the ios app, but there’s an android version too. A word of caution, however- this setup only works on a 2.4 GHz only, 802.11 b/g/n wifi network, which is usually fine but worth checking before you buy.

We set up one but you can have several working on the same network – just tell Alexa which one you’re referring to and tell it on or off.

Once set up – the light went on and off using voice command. That’s it. 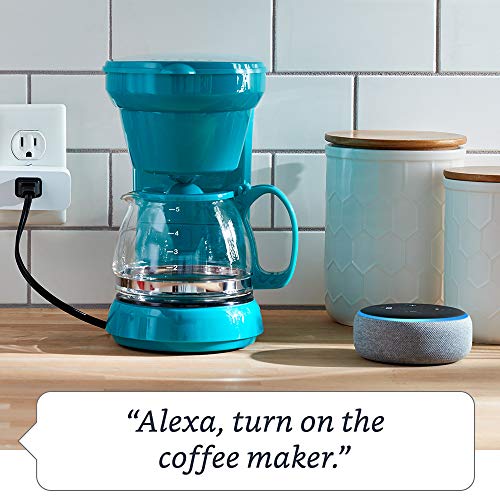 It’s a little “no-frills”. There’s no timer as such, however, there are a few ‘routines’ on the Alexa app that can be configured for turning things on/off for set time periods.

This plug is also only designed for Alexa. This is suited for a starter setup but it won’t work on something like Google Home or similar.

Overall Amazon smart plug is a simple, basic smart plug when you want to have something turn on or off on command. If you’re looking for something a little more advanced – this isn’t for you.

We will be happy to hear your thoughts